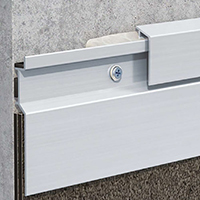 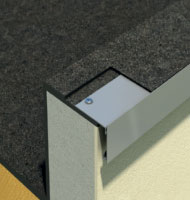 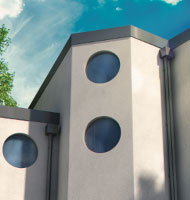 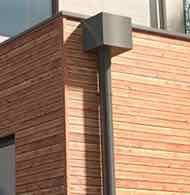 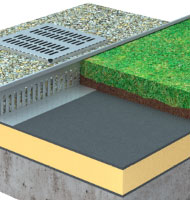 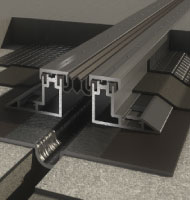 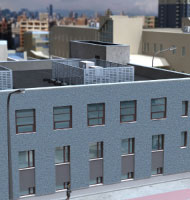 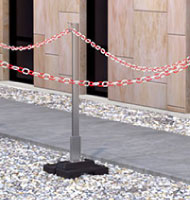 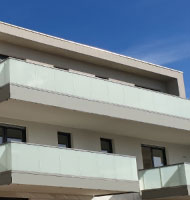 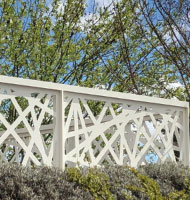 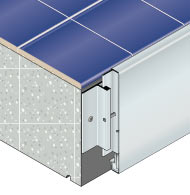 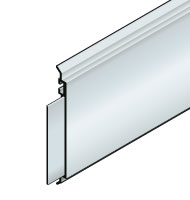 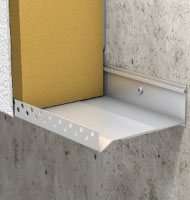 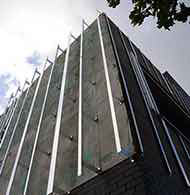 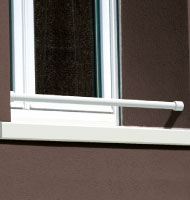 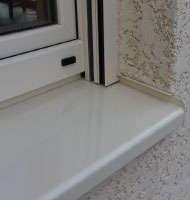 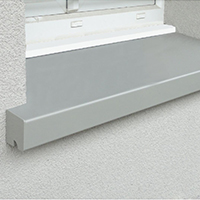 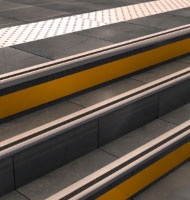 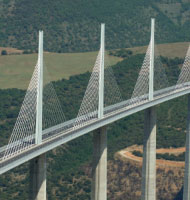 Energy transition in the construction industry

In the context of a shared struggle against global warming and as a continuation of a sustainable development approach, the energy transition law officially published on 18 August 2015 aims to contribute effectively to the fight against global warming, the preservation of As well as to reinforce France's energy independence while at the same time having prices for access to energy that remain competitive

Reducing energy consumption in buildings is paramount. Indeed, the "residential and tertiary buildings" sector alone accounts for 46% * of the energy consumed in France, making it the most energy-intensive sector in the country and therefore an essential sector for the reduction of energy

-Reduce final energy consumption by 50% in 2050 compared to 2012
- Increase the share of renewable energies to 23% of gross final energy consumption by 2020 and to 32% by 2030, reaching 40% for electricity, 38% for heat, 15% for fuel And 10% for gas.
-Accelerate the energy renovation of homes
- To significantly improve the energy performance of new buildings, in particular to achieve, to a minimum, energy performance in compliance with the "low consumption building" (BBC) standards for the entire housing stock by 2050.
-Fighting against fuel poverty

The Energy Transition Act for Green Growth (LTECV) covers the various key areas of the energy transition and contains many measures:
-The obligation since January 2017 to insulate the public buildings during renovations (roof repair, facade refurbishment, fitting up of attic) to significantly improve energy performance.
- Improve the energy and environmental performance of new buildings. These must be exemplary in terms of energy consumption from a building with efficient insulation.
- The development of renewable energies with the simplification of procedures (hydroelectric concessions and support systems for mature electric energy).
- Simplification of procedures and clarification of the regulatory framework (new method of calculating regulated tariffs, new measures to guarantee competitiveness, limitation of time limits for redress, clarifications of responsibilities ...)